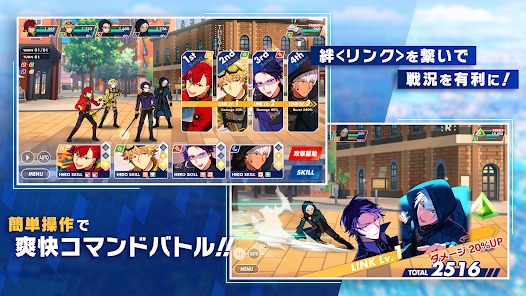 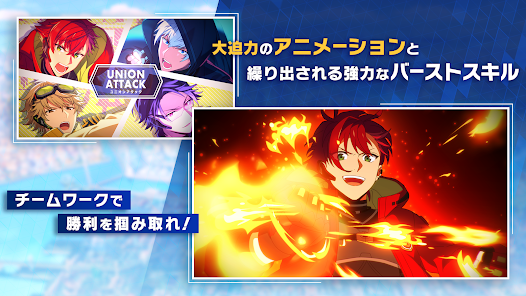 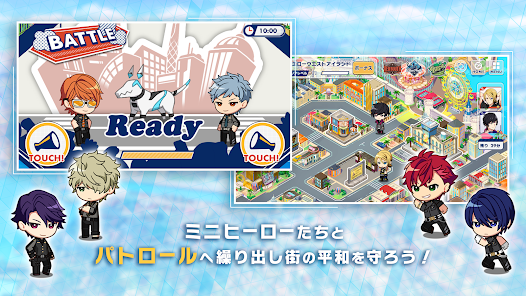 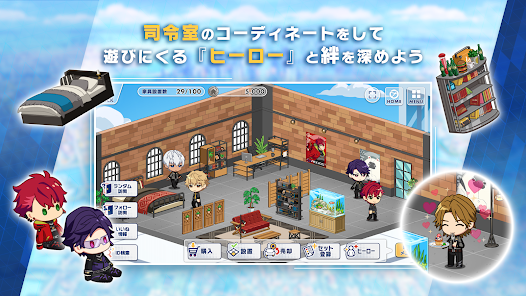 【Recommended environment】
Compatible models: Android 5.0 or later (Android 6.0 or later recommended), OpenGL ES 3 or later
Recommended device: Snapdragon 835 equivalent or higher
* Depending on the usage situation, the operation may become unstable even in the recommended environment.
* If the USB debugging of your device is set to on, the app will not start, so please turn off the USB debugging.
* You cannot play on a terminal that has been rooted or illegally modified.

~ There is a believable companion here ~

It had a great impact on the resource-depleted Earth,
At the same time, he became an existence that spread disasters and afflicted people.

Established in the damaged state of Million
Countermeasure mechanism [HELIOS]
Elitely entrusting the ability-type crystal stones discovered from [Substance]
A "hero" with special abilities was born.
————————————————————————————

▼ Easy operation and exhilarating hero battle!
The bond between "heroes" divides the victory and defeat!
Make full use of teamwork and grab the victory!
The highest rarity "Hero" [Burst Skill] comes with an anime!

▼ Enjoy training "heroes"!
There are [Hero] and [Frame], and let's strengthen both and win the powerful enemy!
[Hero] may have its own story!